“Town with a Lake Attitude”

Welcome to Little Elm – a family-oriented town with more than 66 miles of shoreline along the northern and eastern shores of Lewisville Lake.

Little Elm, in Denton County, has easy access to employers and shopping in Frisco, Plano and the rest of the DFW Metroplex with the Dallas North Tollway a 5-minute drive east.

Because of Little Elm’s rapid growth, most of the city is new, including parks, government buildings, and businesses.
There is a diverse housing mix of single-family, townhouses, and duplexes.

In 2013, Little Elm was named the safest city in Texas by the FBI and the 18th safest in the nation for cities with a population of 25,000 or more.

Little Elm has an extensive parks system with five major community parks, and many miles of hike and bike trails constructed and planned along the lake and its tributaries.

Lakeside amenities include a wakeboard park, boat ramp, swim beach, marina, an amphitheater on the water and many miles of trail.

The city has been recognized by the National Arbor Day Foundation for environmental improvements three years in a row.

It’s only minutes away to the many shopping options of nearby Frisco, McKinney, Plano, and Allen. Here are the best 10 shopping areas according to Yelp.

Satisfy your appetite with tons of tasty dining options according to Yelp. 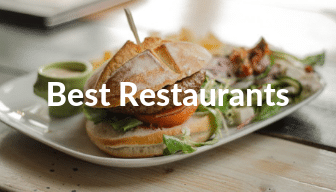 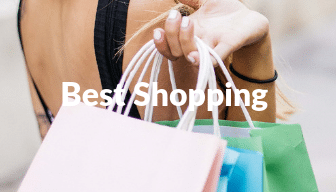 Tell me more about Little Elm

We want to give you the attention you deserve! Tell us what's on your mind and we'll get back to you right away.