Honoring our past; Embracing our present; Planning our future.

Wylie is one of the fastest-growing cities in Texas, located just 35 miles east of Dallas. Recent estimates show the population approximately 51,000, up from 15,100 in 2000.

Money Magazine named Wylie #20 Best Place to Live in the US in 2017. With this tremendous growth, the city has attracted and developed retail and new subdivisions. The old downtown area has been revitalized with new shops and services.

LAKE LAVON, FIVE MILES NORTH OF TOWN, WAS CONSTRUCTED TO PROVIDE WATER FOR TOWNS IN FOUR COUNTIES, AND THE OFFICES OF THE NORTH TEXAS MUNICIPAL WATER DISTRICT ARE IN WYLIE.

Wylie Independent School District offers an outstanding academic program with a focus on character education. There are 14,500 students and serves Wylie plus the surrounding communities of Sachse, Murphy, Lucas, Lavon, and St. Paul.

The 20 campuses include one 6A and one 5A high school, one alternative high school, three junior highs, three intermediate, and 11 elementary schools.

Parks, Recreation and Shopping in Wylie

Wylie is host to over 20 parks and is known as the city between the lakes, Lavon and Ray Hubbard. This location makes for easy access to the many hiking trails and fishing spots in the area, plus biking, camping, boating, and swimming.

Historic Downtown Wylie attracts residents and visitors with many shops, century-old buildings, and Olde City Park. such events as the annual JazzArts Fest, bluegrass festivals, the local rodeo, pedal-car races, and other outdoor concerts. The old downtown area has been revitalized with new shops and services, while new convenience shopping centers line the primary streets in Wylie.  There are many shopping areas within easy distance of Wylie, in nearby Allen and Plano. 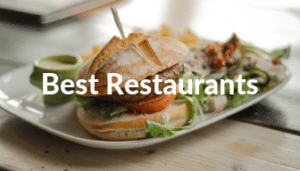 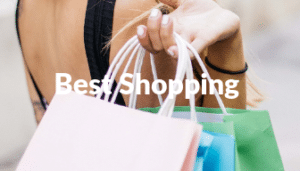 Tell me more about Wylie

We want to give you the attention you deserve! Tell us what's on your mind and we'll get back to you right away.
Schools - Wylie Independent School DistrictCity of Wylie